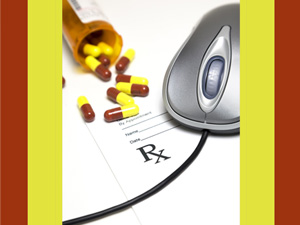 After processing the September Ohio Automated RX Reporting System (OARRS) data received from the State of Ohio Board of Pharmacy (SOBP), the State Medical Board of Ohio (SMBO) starting emailing prescribers on November 3 about those who were identified as being potentially non-compliant.

The emailed notices advise licensees that they have been identified as potentially not having checked OARRS for at least one prescription of opioids or benzodiazepines during the month of September. These letters provide a communication based on the range of reported unchecked OARRS records of less than 20, 21 to 50, and more than 50.

Even though physician organizations have repeatedly argued the data mined from the OARRS system by the SOBP needs to be cleaned up before prescribers are threatened, the SMBO and the Governor’s Office of Health Transformation continue to claim that 12,000 physicians were non-compliant with OARRS requirements and to spin that their threatening notices to prescribers have yielded huge results in the fight to reduce abuse of prescription pain medication. They say that as a result of their threatening emails sent based on August OARRS data, 1,800 new accounts have been created in OARRS and daily use of the system has increased from 83,544 requests to over 96,300 per weekday (, Canton Repository, November 1, 2016).