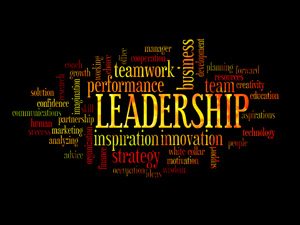 The OAFP is looking for physician members who can represent the following five recognized special constituencies:

During NCCL you will meet similar family physicians from across the United States, discuss and develop resolutions that shape AAFP policies, and have the chance to be elected for various leadership positions for the next NCCL or as a delegate to the annual AAFP Congress of Delegates.

OAFP delegates to NCCL are reimbursed for eligible expenses (with the submission of a delegate report and receipts) according to the OAFP reimbursement policy. Delegates are also required to attend the OAFP Members Assembly.

If you are interested in serving as an NCCL delegate, please email a short statement of interest to Membership Services Manager Emily Pavoni no later than Friday, January 6, 2017.